You are here: About Us | News 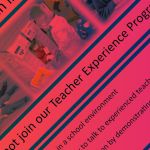 Do you want to be an inspirational teacher? - posted 6th Nov 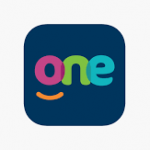 Due to planned engineering works at the Cambridgeshire Education ICT Service data centre the network used to provide EduLinkOne access to College is being interrupted for most of the day Saturday 11th. 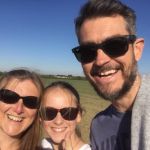 Witchford Village College have been at the forefront of an NHS fundraiser since the college closed, just prior to lockdown. The fundraiser for the Addenbrookes Charitable Trust, challenges students, staff and the local community to walk, run or cycle 5K for the NHS and donate to their JustGiving page. 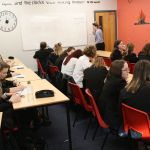 The Female Lead - posted 1st May

Now more than ever, there is a need for a strong sense of community. That’s what The Female Lead society at Witchford Village College has tried to establish. The Female Lead is a charity, which hopes to tackle the issues of low self-esteem in women by reducing gender stereotypes and providing realistic role models that young women can aspire to be like. As word spread of the society, so did the numbers, by the third session there were over 30 girls all openly discussing the question: ‘What makes a good role model?’ Looking forward to the future, hopefully The Female Lead will seek to rise the community of girls at Witchford by championing supporting one another, rather than tearing each other down. 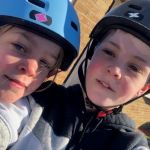 Witchford Village College have been keeping incredibly active since the Coronavirus Pandemic caused the college to close. The #HealthySelfie Challenge was setup by the PE Department to give students, staff and their families an incentive to keep fit and healthy during this period. The engagement has been phenomenal, with over 2000 entries in the first three weeks of the challenge. Keeping physically active during the pandemic is so important, not only for our physical health, but for our mental well-being too. The initiative will continue whilst the college remains shut, with different challenges to take part in each week.

The trustees of the Morris Education Trust have been in dialogue with those of the Cambridgeshire Educational Trust, about a proposal to merge our Trusts.

We are writing to you now to share our reasons for proposing this, describe the process, and invite you to contribute. 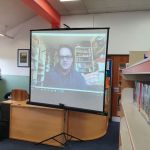 Prior to lockdown, students from our well attended Book Club enjoyed a lunchtime skype Q & A session with Andy Briggs in the new college library. Andy is a screenwriter, graphic novelist and author who has written on movie projects such as ‘Judge Dredd’ and ‘Foreverman’ and worked for Spiderman creator Stan Lee. He has also worked on TV projects for Syfy, Netflix, ITV and Amazon. 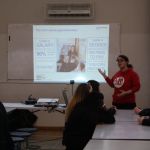 National Careers Week 2020 started at WVC weeks ago with preparations to hold careers events for as many of our students and feeder primary students as possible. During assembly and form, all students took part in careers activities that linked nicely to our half term theme of Society. 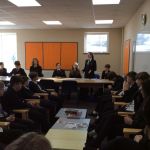 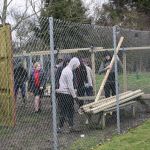 The goal of keeping four pygmy goats at WVC has taken a step closer. Fundraising activities took place throughout the summer term to raise money to create a suitable environment for the goats and to fund their on-going costs. The goats will be school pets and college house mascots. The maintenance of their environment and welfare will be an ongoing duty that all students can contribute to, teaching them about responsibility.