You are here: About Us | News | Sports Day and House Champions 2019 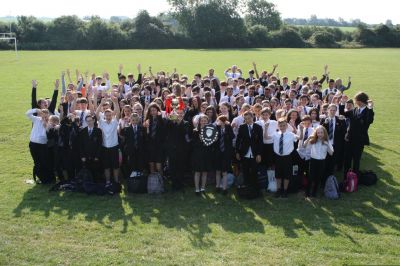 Big congratulations to Lancaster House who not only won the Sports Day Cup but also the House Point shield. They came out on top with the most house points for the academic year with stiff competition from Stirling, Wellington and Meteor particularly over the summer term.

Form L4 were awarded the ‘best’ Lancaster form, earning the most house points for their house. 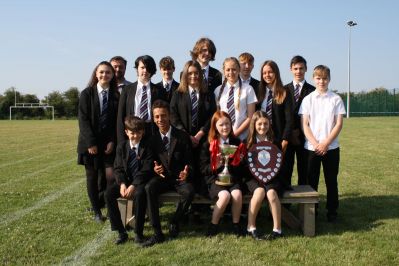 Individuals have also been recognised as the highest point scorers in Lancaster House. 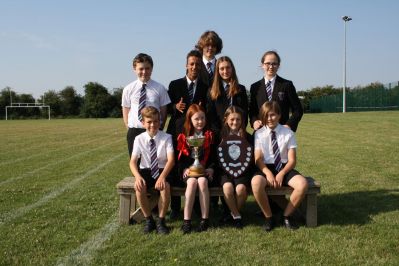 Well done to everyone and we look forward to a new house point competition next year!