You are here: Transition from primary school

We recognise that moving from primary school to secondary school is a big step for children and parents so we hope that make this process as smooth as possible. Unfortunately, our plans for this year have been curtailed by the coronavirus pandemic but we are working hard on alternatives that we will share with you over the next few weeks.

We want to provide parents with all the information you need and we also want to provide this in a child-friendly format that can be used in the home to alleviate any worries that children may have. 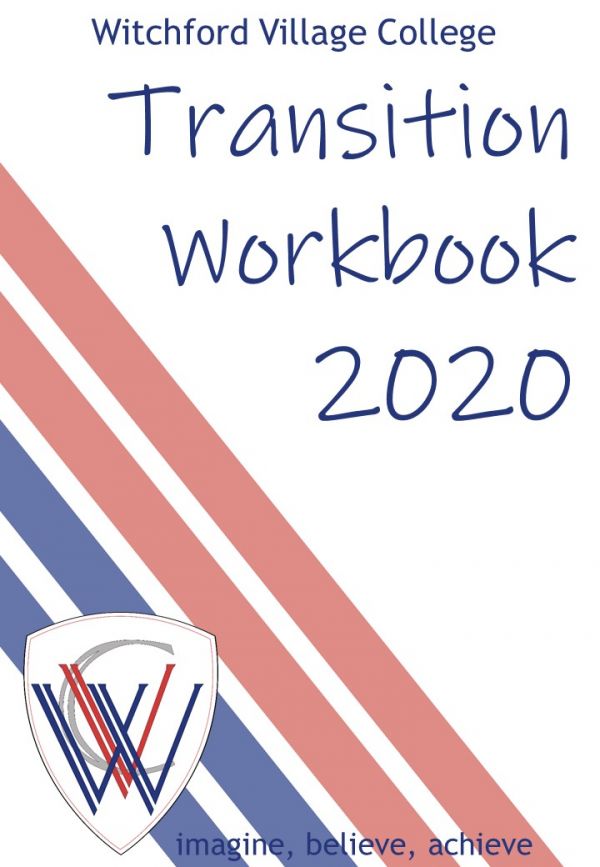 We have created an interactive map of the College that you can use to “see” all the main areas. Click on the image and then run the powerpoint as a slide show. Click on flashing boxes within the map to view a photo of that area!

The Lancaster bomber was a Four engined WW2 heavy bomber manufactured by a company called Avro. The Lancaster was an evolution Of the two engined Avro Manchester which had been developed during the 1930s. The Lancaster proved itself to be a very capable aircraft, and as a result by the end of WW2 it was the main British bomber used by Bomber command. During the war, over 156000 sorties were flown by Lancaster bomber crews. A Lancaster was also the first plane to ever take off from Heathrow airport!

What subject does Mr Pinkney teach?

What is Mrs Irving-Smith's role at college?

Which department is down the corridor from the Lancaster Hub?

The Meteor was a jet engined fighter plane produced by the Gloster Aircraft Company. The Meteor was the only jet powered plane to be involved in the fighting in WW2 for the RAF. The Meteor also saw combat action in the Korean War of 1950. In 1946 a Gloster Meteor achieved a world record speed of 606 Miles per hour and became the fastest plane in the world at that time. In 1954 the Gloster aircraft company tried out a new plane called the “Meteor prone pilot” where the pilot flew the plane whilst living on their stomach. This was meant to help prevent the pilot blacking out during hard turns, but didnt catch on. One person involved in the design of the Gloster Meteor was John Henry Carter, who was the Grandfather of the current Head of Meteor house, Mr Carter

What unusual structure does Mr Carter have in his garden?

What has Mrs McCarthy been doing during lockdown?

Where is the Meteor Hub located?

The Stirling bomber was a four engined WW2 heavy bomber produced by a company called Short brothers. The Stirling was the first four engined bomber to be introduced into the RAF bomber command - from 1941. The Stirling was praised for its handling ability - apparently the plane was able to out turn night fighters over Europe, giving the crew a much better chance of survival. However the narrow wingspan compared to the Lancaster and Halifax bombers meant that the Stirling wasnt able to fly as high as the other heavy bombers. This meant that by 1943 the Stirling began to be phased out of military service in favour of the Lancaster bombers. The Stirling is the only one of our 4 house planes of which there are no complete surviving examples anywhere.

What was one of Mr Armour's former jobs?

Name one of the things Mrs Ouzman has learnt during lockdown?

What department is up the stairs near to the Stirling Hub?

The Wellington bomber was a twin engined WW2 medium bomber. The Wellington was manufacturer by a company called Vickers, having been designed in the 1930s. One man involved in the design of the Wellington was called Barnes Wallis, who later went on to design the famous bouncing bombs used to destroy dams used by the Nazis in Europe. From 1940-1943 the Wellington was used to bomb targets in Germany and Europe, but by 1943 this task was being given to Lancaster and other heavy bombers. The Wellington then started to be used as an anti-submarine plane instead. The Wellington is the only British bomber to have been built continuously during the war - all the others were either developed or evolved in some way. There were more Wellington bombers produced during WW2 than any other bomber.

Name one of the football teams Mr Cook has played for?

What is Mrs Dingley's role at college?

Which department is the Wellington Hub opposite?

Messages from our current Year 7