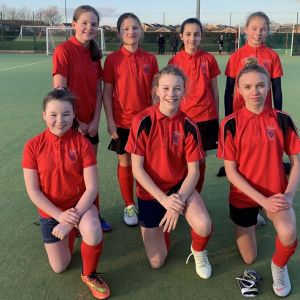 On Wednesday 26th February, Witchford travelled to LECA for our first round of fixtures, with Year 8 playing this time round.

The Year 8 boys played out a very enjoyable 2-2 draw in a game of two halves. LECA went 2-0 up in the first half, but Witchford composed themselves, played some fantastic football and deservedly scored two goals.

The Year 8 girls continued to show their dominance this season by winning 6-1 against LECA. The girls showed some excellent play and quick counter-attacking football to secure the win. The game was played in great spirits and both teams were fantastic in the way they praised each other and continued to play some exciting football. 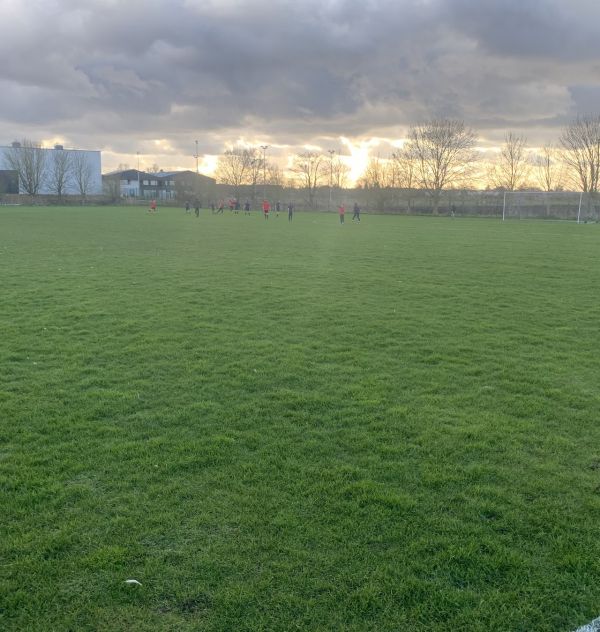 On Wednesday 4th March, the second round of fixtures between Witchford and LECA took place, this time it was the Year 7's & Year 9's time to ply their trade.

The Year 7 boys demonstrated composure and quick passing football in a closely contested game, which Witchford ran out 2-0 winners.

The Year 7 girls continued to show their dominance this season by winning 7-0 against LECA. The girls showed some excellent teamwork and an amazing work rate. A massive credit to both sets of players for continuing to play in high spirits!

The Year 9 boys played an excellent game of football, after improving impeccably this season, Witchford dominated the game but fell to a goal from a throw-in. Both teams played excellently and showed great sportsmanship.

The Year 9 girls could not follow their impressive result against Neale Wade, and lost narrowly 2-1. However, the Witchford girls played some fantastic football and kept perserving to the end, playing the right way and doing us super proud!