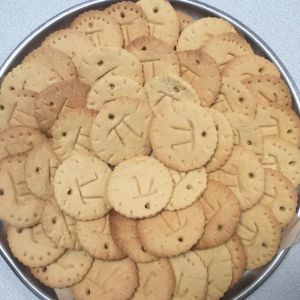 14 March is Pi Day, since 3, 1, and 4 are the first three significant digits of Pi. At Witchford Village College the Maths Department hold an annual Pi reciting contest to mark the day. All entrants receive a Pi cookie and those reciting Pi to at least 20 decimal place gain a much sought after Pi badge.

Our reigning champion George Henderson was on a work experience placement last year and so had been unable to defend his 2017 title of 264 digits, which remained unbroken. George was determined to return this year and break his own record. We were astounded to witness George recite Pi to an incredible 1,110 decimal places. He will be sending a statement of his achievement to The Guinness World Records as we understand that this currently puts him 137th in the world.

Other notable performances were from Millie Sutcliffe and Phoebe White who both recited to 160 decimal places. The field will be wide open to new contenders next year as this is George’s final year at WVC. There were several newcomers who put in respectable performance and we are anticipating another good contest next year. 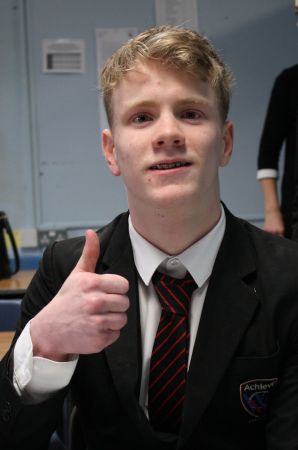