You are here: About Us | News | Remembrance Service Witchford Village College 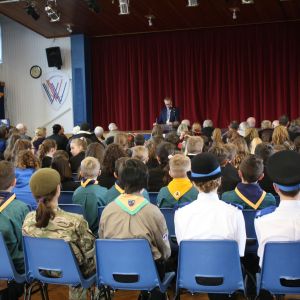 Witchford Village College is built on the former site of RAF Witchford, in use during the Second World War. Today we held our Remembrance Ceremony to honour the lives lost during the First and Second World Wars and subsequent conflicts. We also honoured those who flew from RAF Witchford and of those the ten men who laid down their lives for our Country. 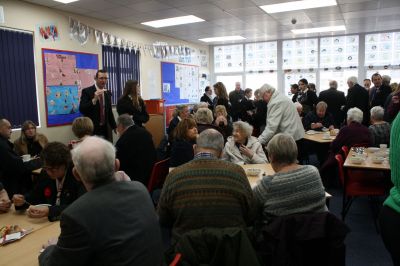 We were very pleased to welcome a large number of visitors from the local community to our service, held in the hall due to inclement weather. Year 7 students and students in their military, scouting and guiding uniforms attended the ceremony whilst all other pupils observed the two-minute silence across the college. Thank you to Chris Parsons for playing the Last Post. Students Zak, Mateo, Tabitha and Abigail gave confident readings including the No.115 Squadron Battle Song, a squadron who flew from Witchford. House Captains laid wreaths on our stage; these will be transferred to our permanent memorial. 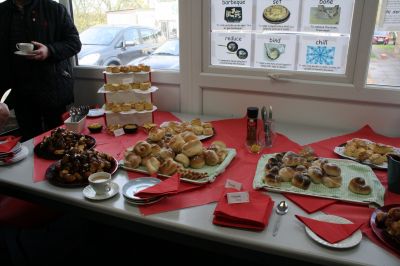 Visitors were able to stay for refreshments made by our Year 9 and 10 Food and Nutrition students. Guests were treated to scones, vegetable soup and bread rolls followed by some amazing profiteroles! 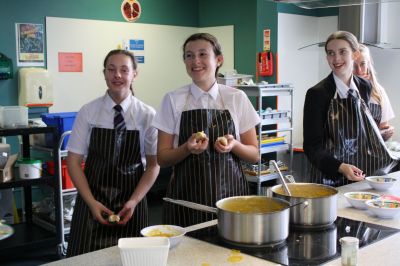