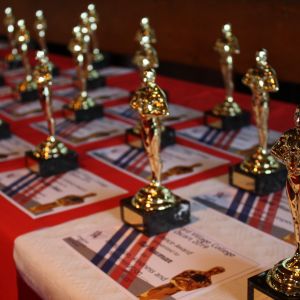 Witchford Village College’s annual ‘Oscars’ Awards Ceremony took place last week. It was attended by students and their families who were given the full red-carpet treatment. Students had been nominated for awards by College staff in recognition of their achievements throughout the academic year. Two awards were presented for each subject area, with students being acknowledged for not only their academic success but also for their willingness and commitment to achieve. There were also Governor and Principal’s awards recognising students who are excellent role models and those that contribute hugely to college life.

Awards were presented by local author Julian Sedgwick. He gave an inspiring speech about his road to becoming a successful author, talking about his own interests and how he has made them part of his books. His fascination with Japan and Japanese Culture took him to visit the town of Odaka which has survived an earthquake, tsunami and nuclear disaster in recent years. People were able to return to the town in July 2016 and he spoke of the incredible resilient residents who are rebuilding their lives in the area.

It was a memorable evening, with very proud parents and their children enjoying the celebration which included musical performances by some of our students. Staff had also turned out in force to support the event. Special thanks to Julian Sedgwick who made a very interesting guest speaker. 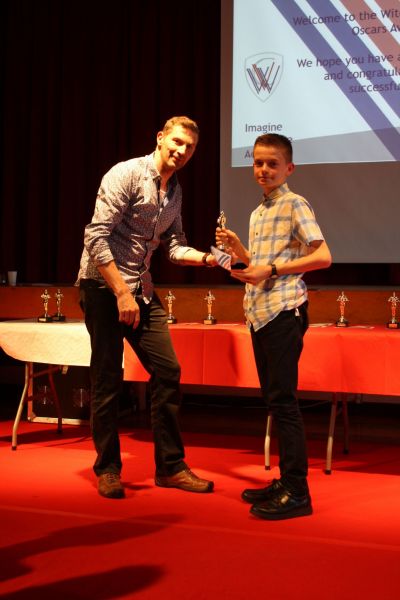 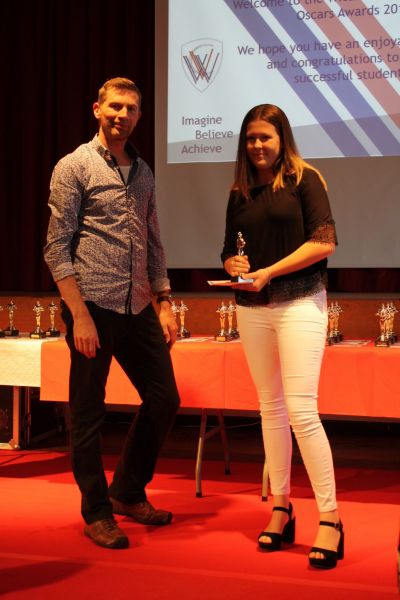